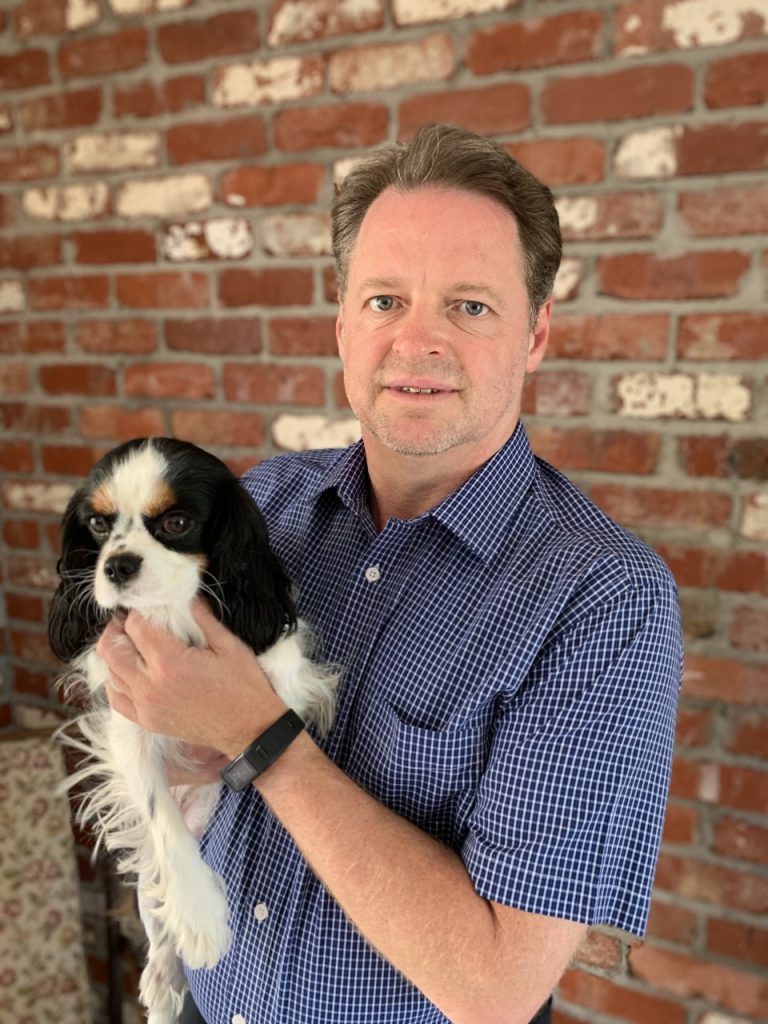 Dr Nicholas Hunton graduated from The University of Melbourne in 1993 with honours. He worked in mixed practice in Lilydale before becoming a partner there.

After deciding to focus on small animal medicine and surgery he moved to a Greensborough small animal practice and developed his love of surgery. What attracted Dr Nick to Southern Animal Health was the large case load, variety of cases and the opportunity to work with a great team. Outside of work he enjoys spending time with his family and two daughters Abigail and Maddie and playing golf.