The standard surgical considerations for brachycephalic corrective airway concerns are:

In addition, other breed specific conditions can also exist which should be considered when anaesthetising to assess and correct airway concerns.

Initially we will list what these conditions are, and then below will go through the specific breed considerations where these may occur, with an optional extra fee to look into these concerns when assessing and correcting abnormal airways.

Extra conditions that may be encountered in brachycephalic breeds:

Hypoplastic Trachea: When the trachea (or windpipe) is much narrower than it should be. This can cause long term concerns and be a reason for ongoing excessive noise. This can be diagnosed by x-ray.

Caudal Aberrant Turbinates (CAT):  Dogs have bony scrolls (called turbinates) within their nasal passages. Some brachycephalic breeds will have these bony structures extending too far caudally beyond the end of their nasal passage, potentially inhibiting their normal airflow. We can detect this by endoscopic examination.

Hypertrophic Intranasal Turbinates: Similar to above, some dogs have significantly excessive amounts of these bony structures within the nasal cavity. This can likewise be inhibitory to normal airflow. This needs a CT to diagnose it.

Hemivertebrae: This is a congenital malformation of one or more of the vertebrae that may or may not cause problems into the future. These can be diagnosed via x-ray. Hemivertebrae are 100% inheritable.

Hip Dysplasia: Poorly formed hips not sitting well in their sockets is a common condition in some of these breeds, and can also be quickly assessed by palpation and x-rays under anaesthesia. 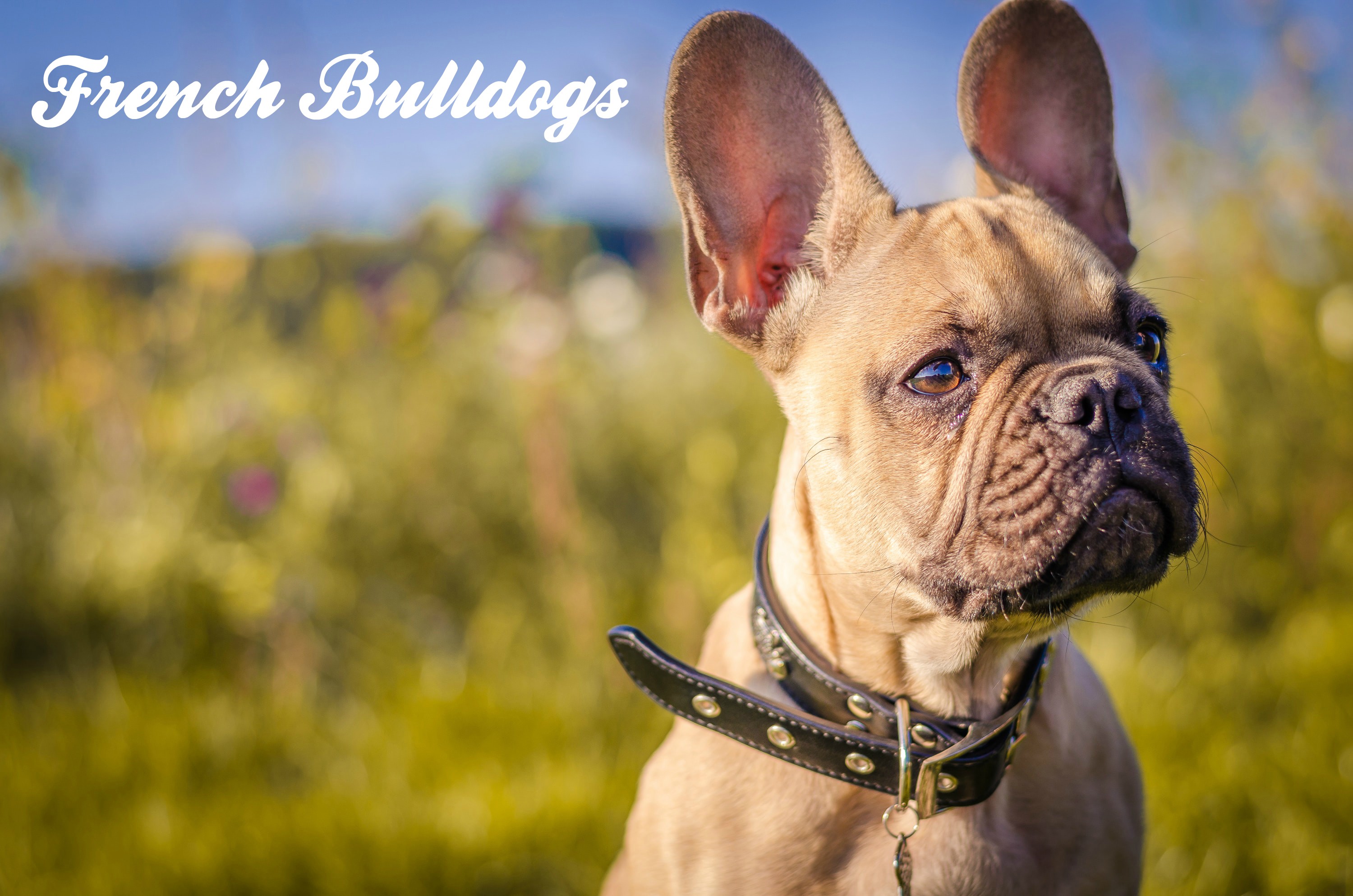 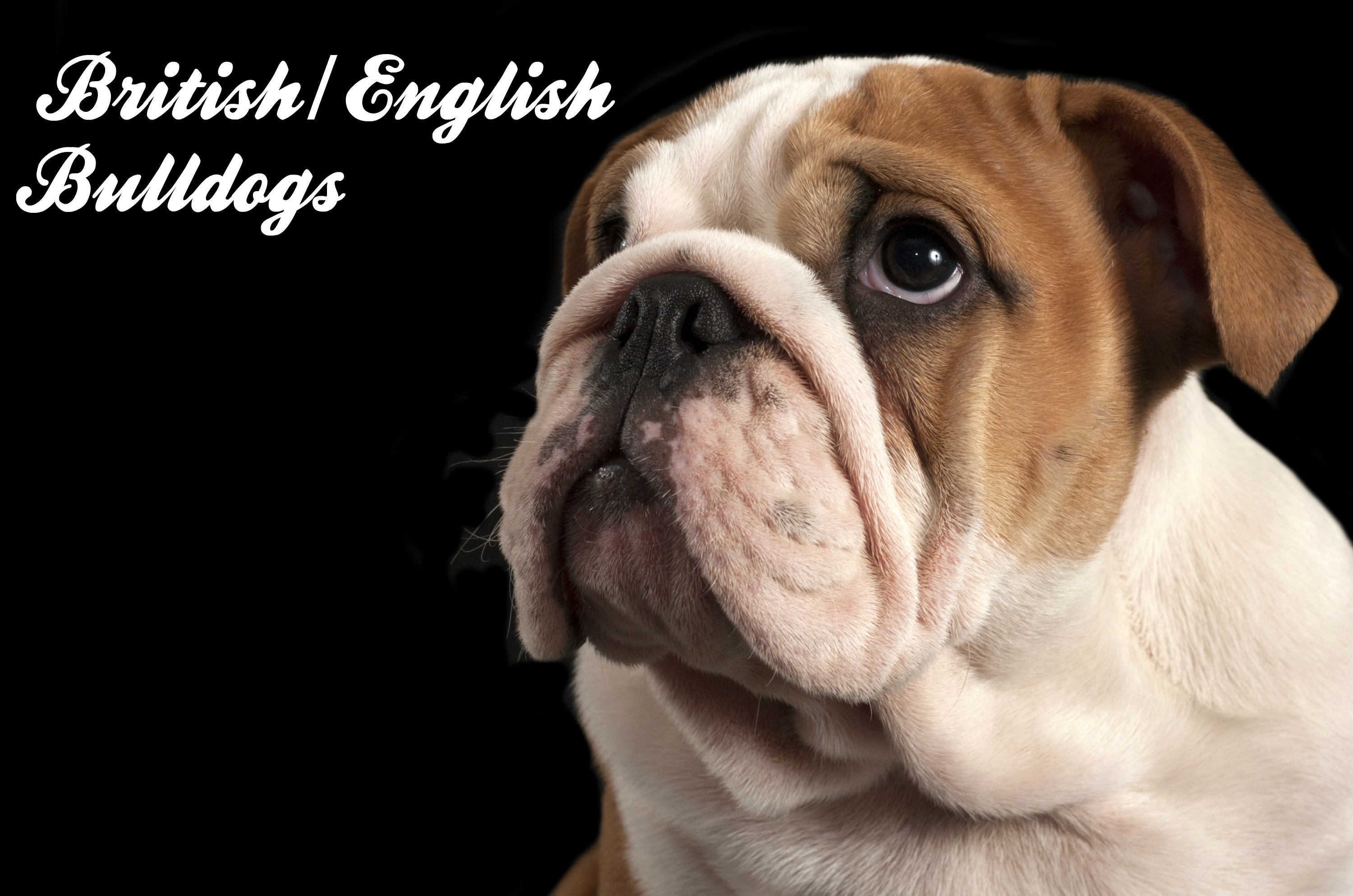 British/English Bulldogs have a very high incidence of hypoplastic trachea (over 50%!), as well as caudal aberrant turbinates (CAT), hemivertebrae and hip dysplasia. 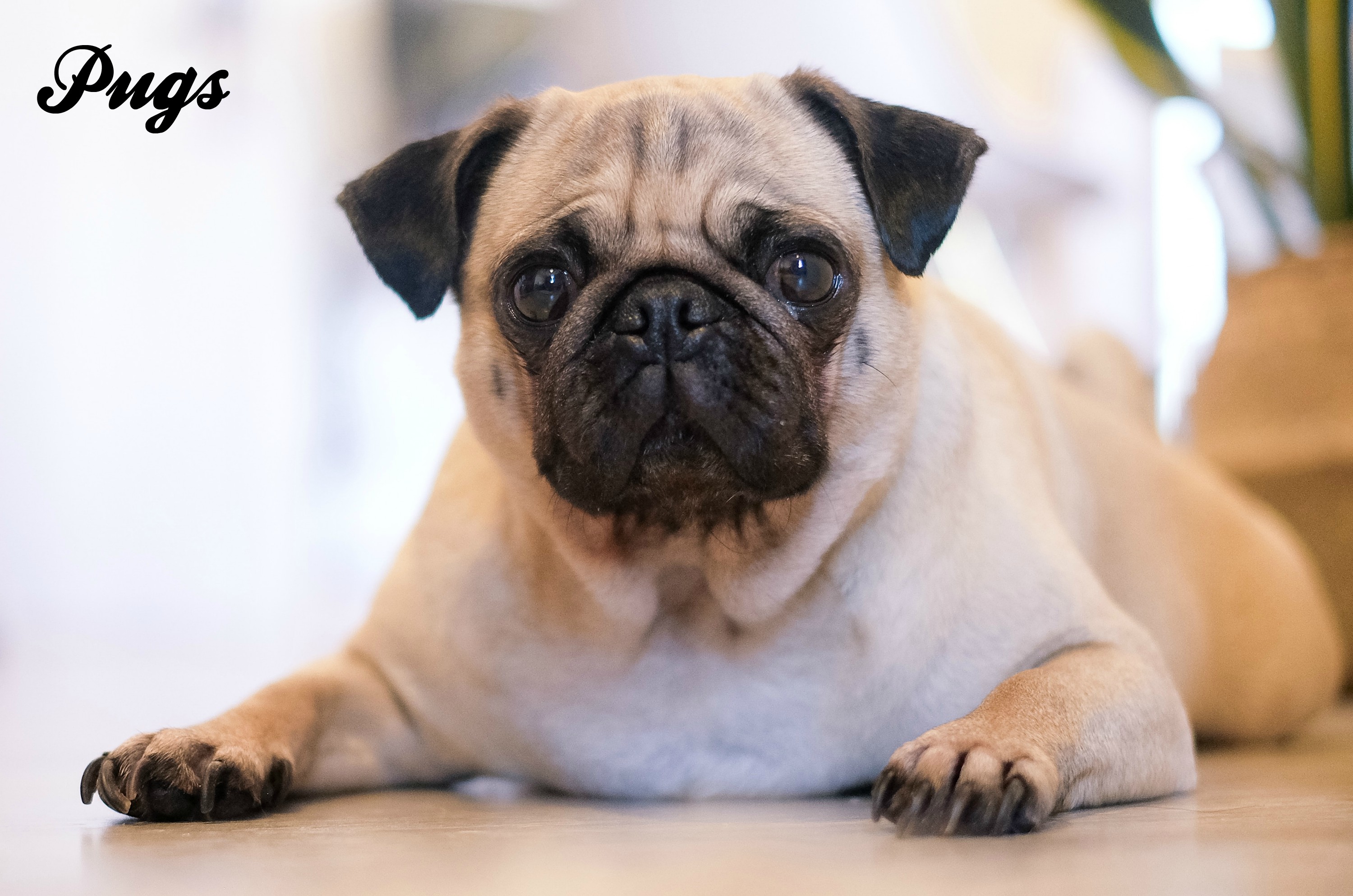 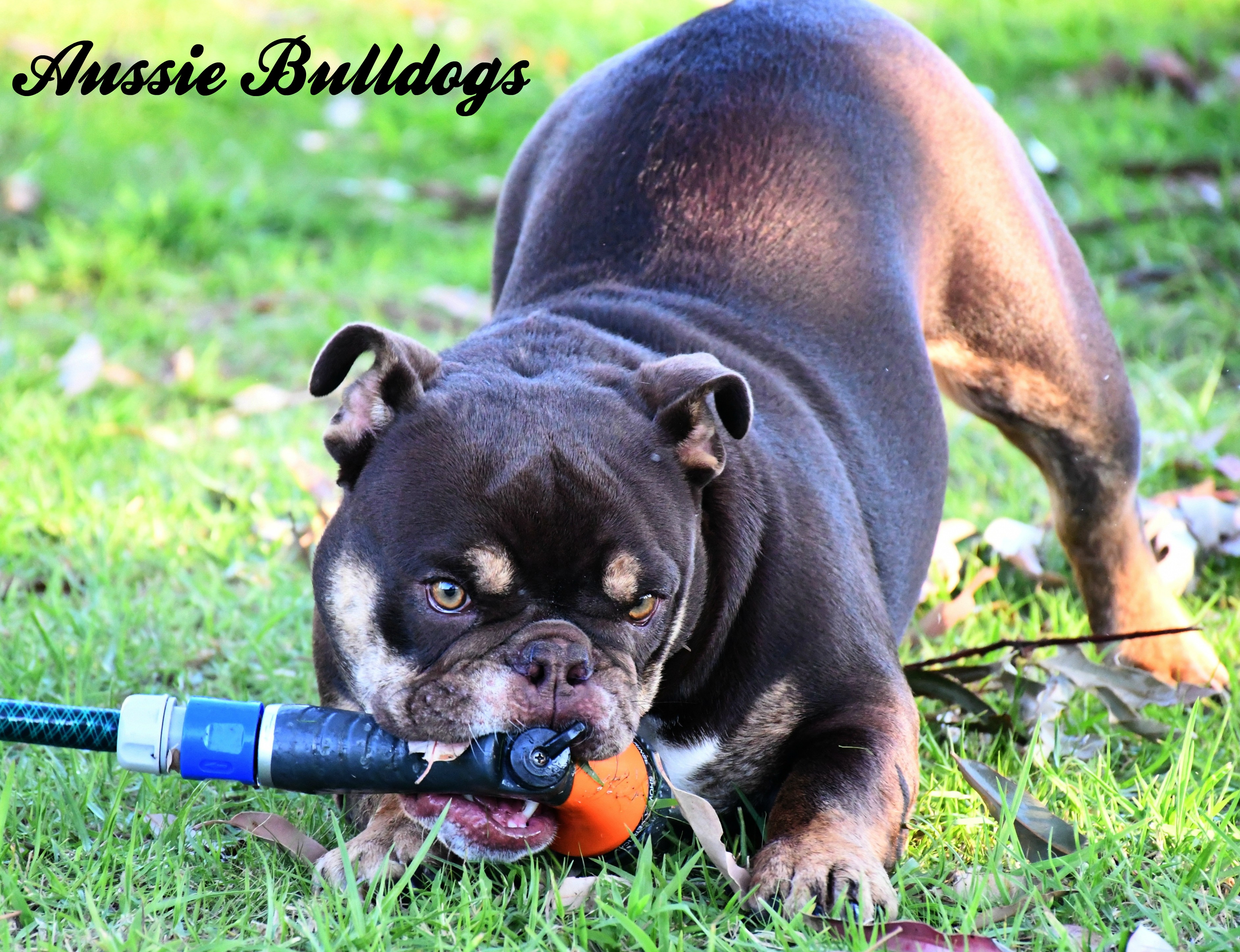 Aussie Bulldogs are hardier than their British counterparts. They do get the same things (hypoplastic trachea, caudal aberrant turbinates (CAT), hemivertebrae and hip dysplasia), but at much lower rates. 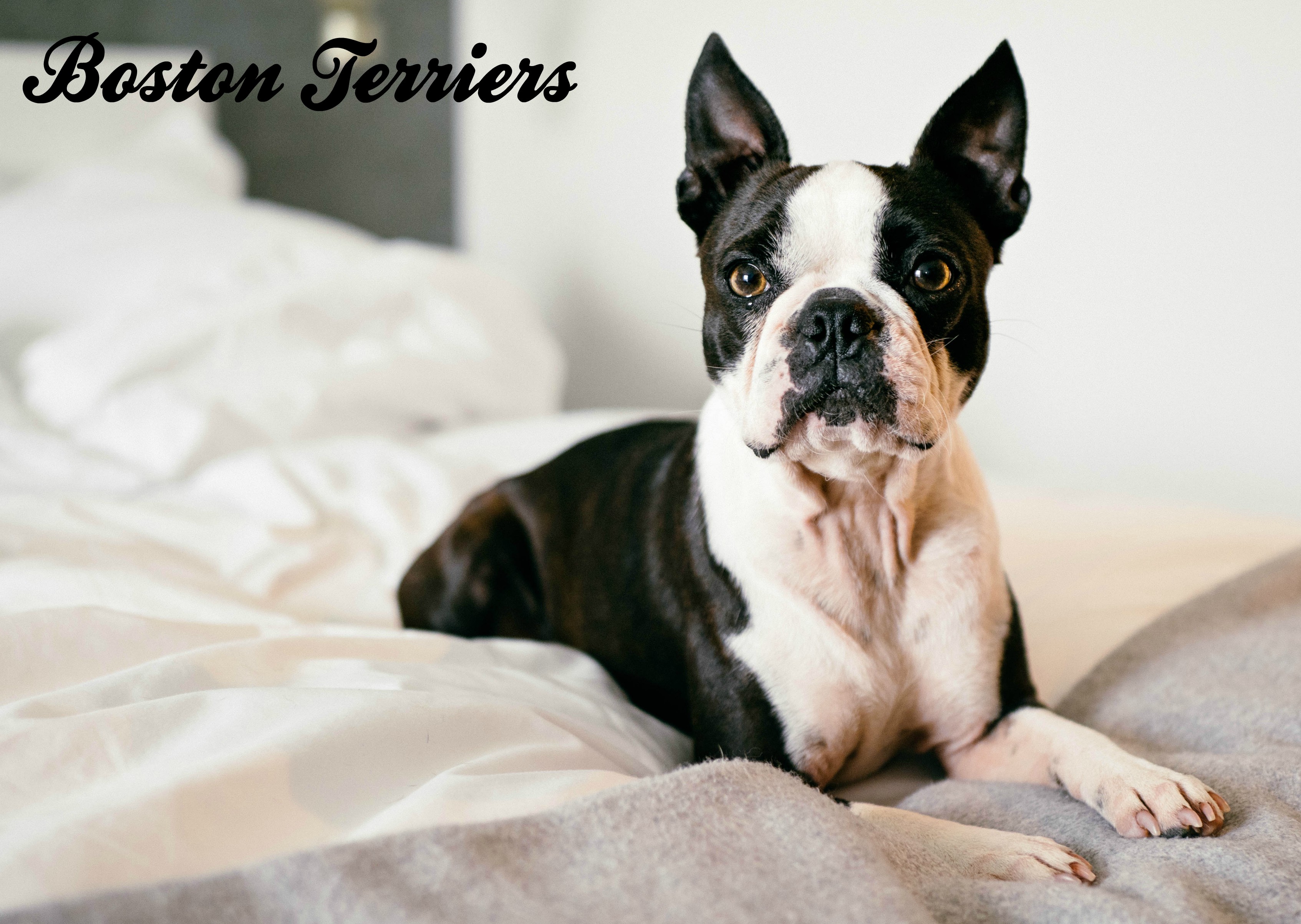