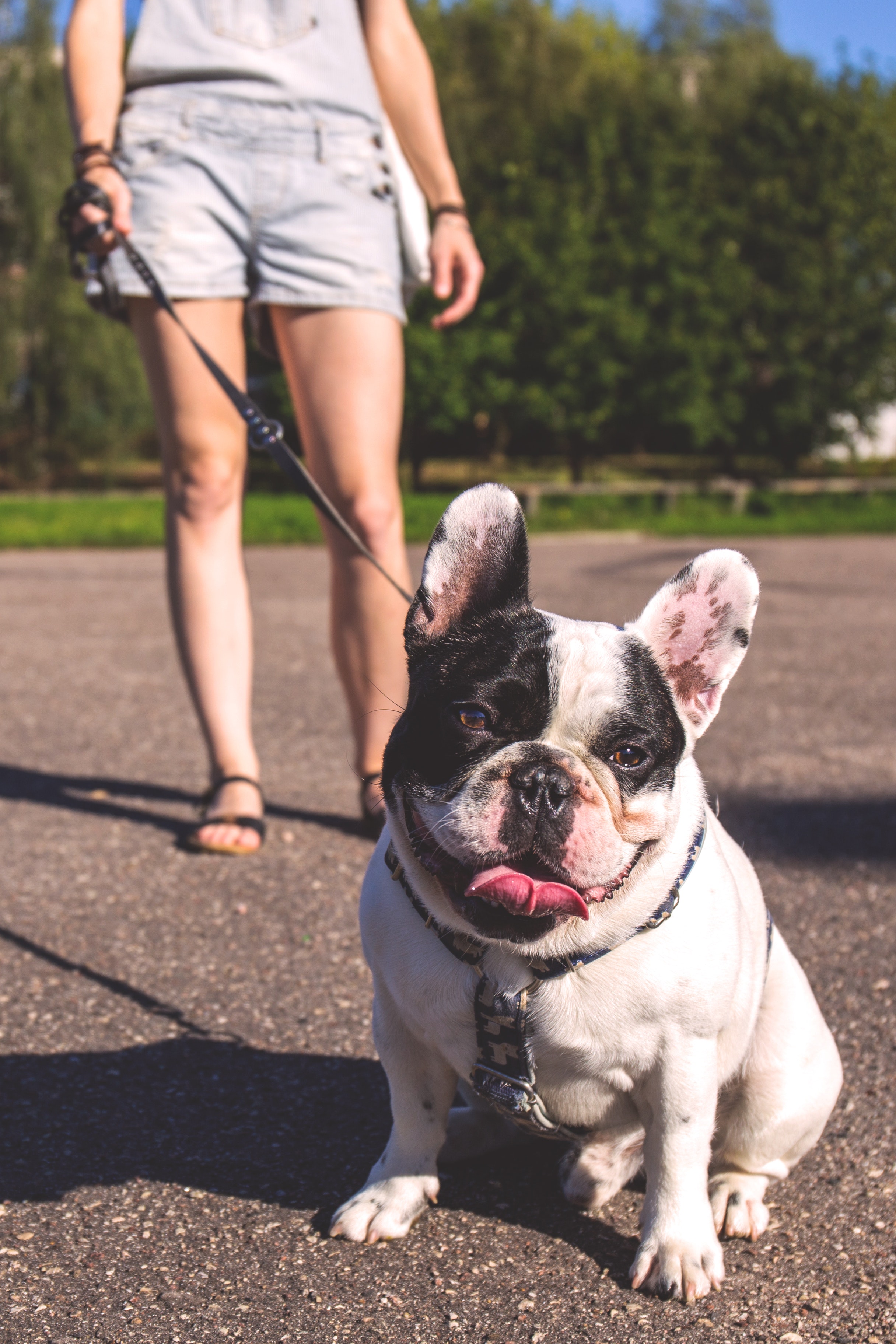 The following are reasons to consider airway surgery if appropriate:

1. The majority of dogs that don’t have surgery will have coped OK through life, seemingly well and bright and exercising well. But with surgery performed early they will enjoy life significantly more for being able to breathe more freely.

2. Many dogs suffer greatly as they become more noisy as the months and years go by. Some of the heavy snorers –  especially the ones that struggle with heat, are also at risk of life threatening concerns such as non cardiogenic pulmonary oedema, and stage 3 laryngeal collapse which can be fatal.

3. To stop the progression of redundant pharyngal mucosa. This is perhaps the most important thing to understand, as it cannot be corrected and worsens as time goes by, and happens in all dogs that have uncorrected airway concerns.

4. To prevent soft palates becoming thickened. If corrected early most palates don’t need thinning. If corrected later, there is an increased chance the palate thickens significantly. These palates still benefit from being shortened but benefit much more if also thinned. Unfortunately most surgeons that do shorten palates don’t have the skill to also thin them, hence we strongly encourage you to find a surgeon who does. This is a common reason for poor results. Often we find the client is not informed of the thick palate post surgery.

6. To prevent the need for tonsil removal.

So basically the prospect of as happy a life as possible is the main reason for the vast majority, but the prospect of not developing very severe and occasionally life threatening concerns, is also of significant consideration for many individuals.

The testimonial from BB is a classic example of owners finding that their dogs are so much better after surgery, despite feeling that there were absolutely no concerns beforehand. 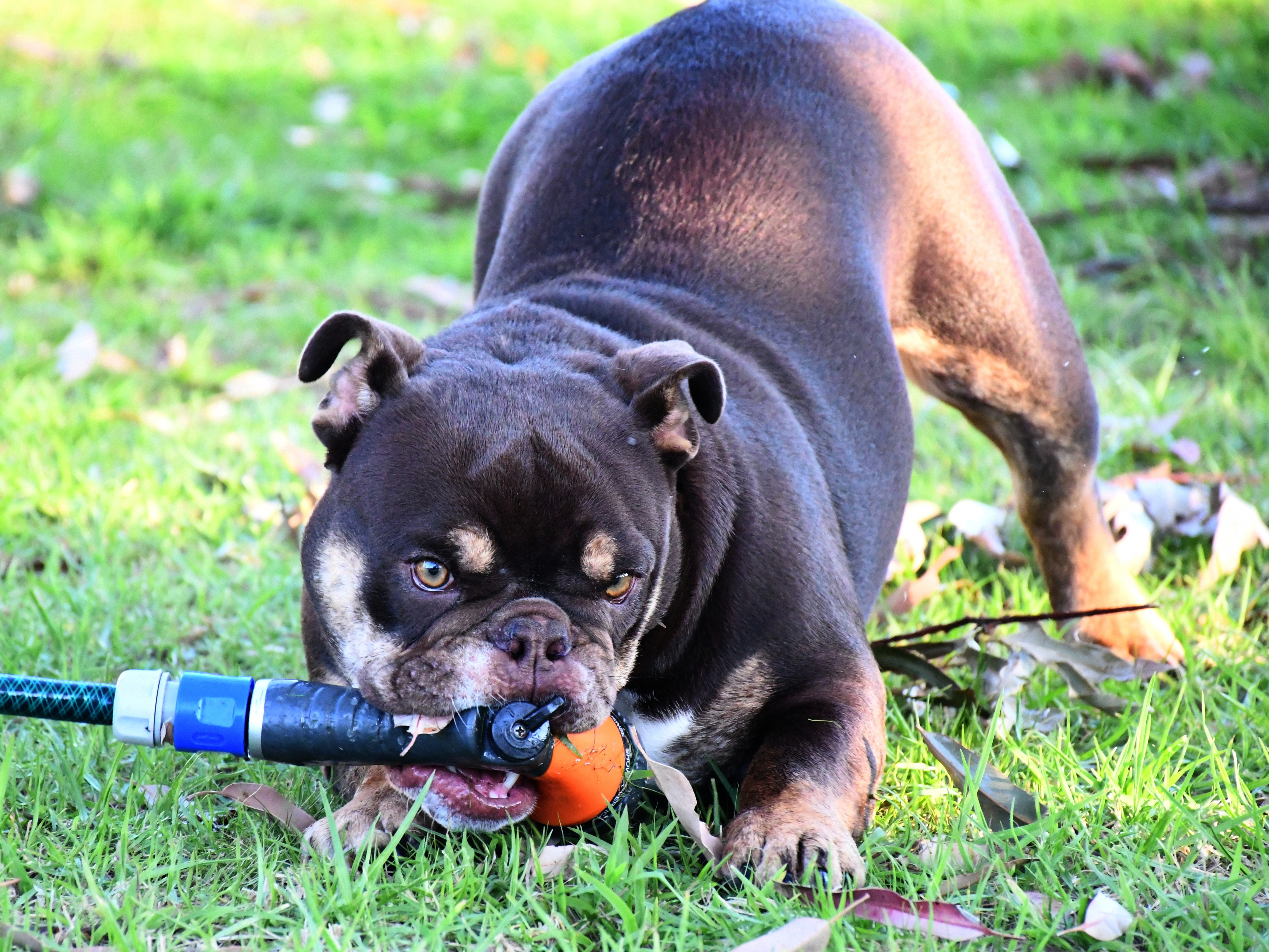