I have a 4 year old male French Bulldog, who for the first 3.5 years of his young life was consistently vomiting almost every day as well as snoring every time he closed his eyes. He was put onto various medications to help with the vomiting which helped at the time, but sure enough no sooner did the medication cease his vomiting began again.

He was eventually sent to a specialist vet where he was anesthetised and exploratory surgery undertaken.  He had x-rays and a biopsy and once again further medication.  Eventually I took to my Facebook group to discuss this constant issue with other owners and it was on that forum that I was recommended to Dr Marcus Hayes at Southern Health Animal Health.  On my first consultation with Dr Hayes it was clear that he was very much aware of this problem and is seems to be quite the norm for this breed of dog.  We had a very in-depth discussion about Winston and what my options were.  I chose to hand over my precious pet into the capable hands of Dr Karin Davids – surgeon at Southern Animal Health who undertook BOAS (Brachycephalic Obstructive Airway Syndrome) surgery on Winston.

The improvement we found in Winston was almost immediate, I was thrilled as he is regarded as an older dog in this situation and it would seem that best results are when the dog is around 1-2 years old.  His general life style has improved immensely, he has more energy, exercises better and more importantly his recovery after our walks is amazing.   His vomiting has improved by 95%  and by that I mean from multiple times daily to almost never.  As someone who has gone through this process and have it be successful, I would certainly not hesitate to recommend that you don’t wait, discuss this issue with Dr Hayes, let them assess your precious pet and consider the surgery.  I can only hope that your pet will be as successful as Winston.

I also have a 3 year old female French Bulldog, Rylie, who didn’t really have the regurgitation issue,  but oh my goodness snored “like a freight train”.  She also had BOAS surgery at the same time, unfortunately for her she already has stage 2 laryngeal collapse.  She did end up with a good result as her snoring is somewhat improved but not excellent, however her recovery from exercise is immense.  She is a little “pocket rocket” with increased energy levels.  She could have avoided the stage 2 laryngeal collapse if I’d been told about this surgical option at around 1 year of age. 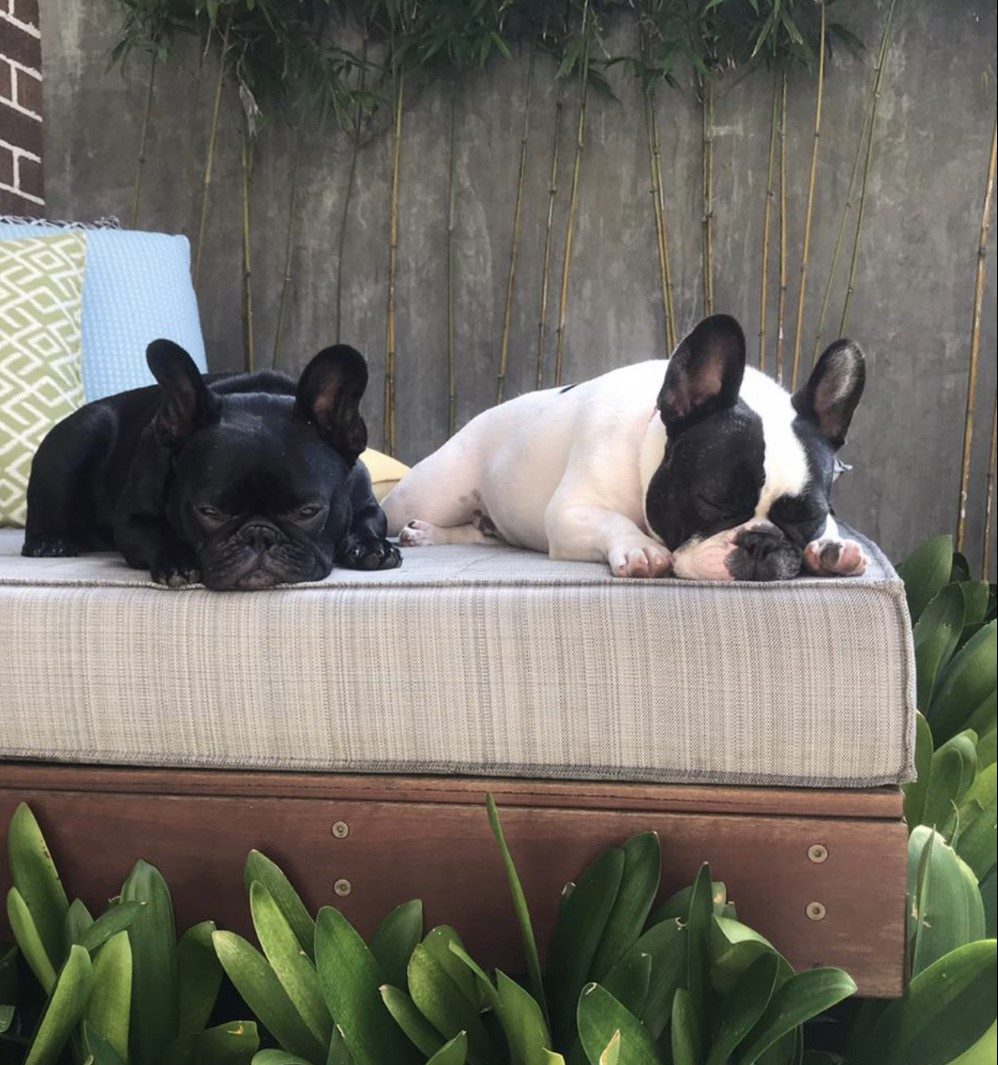