When surgery is performed early (before noise worsens), the following are the generalisations:

The above percentages of good improvement reduce slowly up to two years of age, then far more rapidly after two years of age. However if very severe problems exist at 2-10 years it is still important, almost more so, to correct problems to halt or reduce worsening concerns, even if there is far less chance of getting noise reduction and improved exercise and heat tolerance. 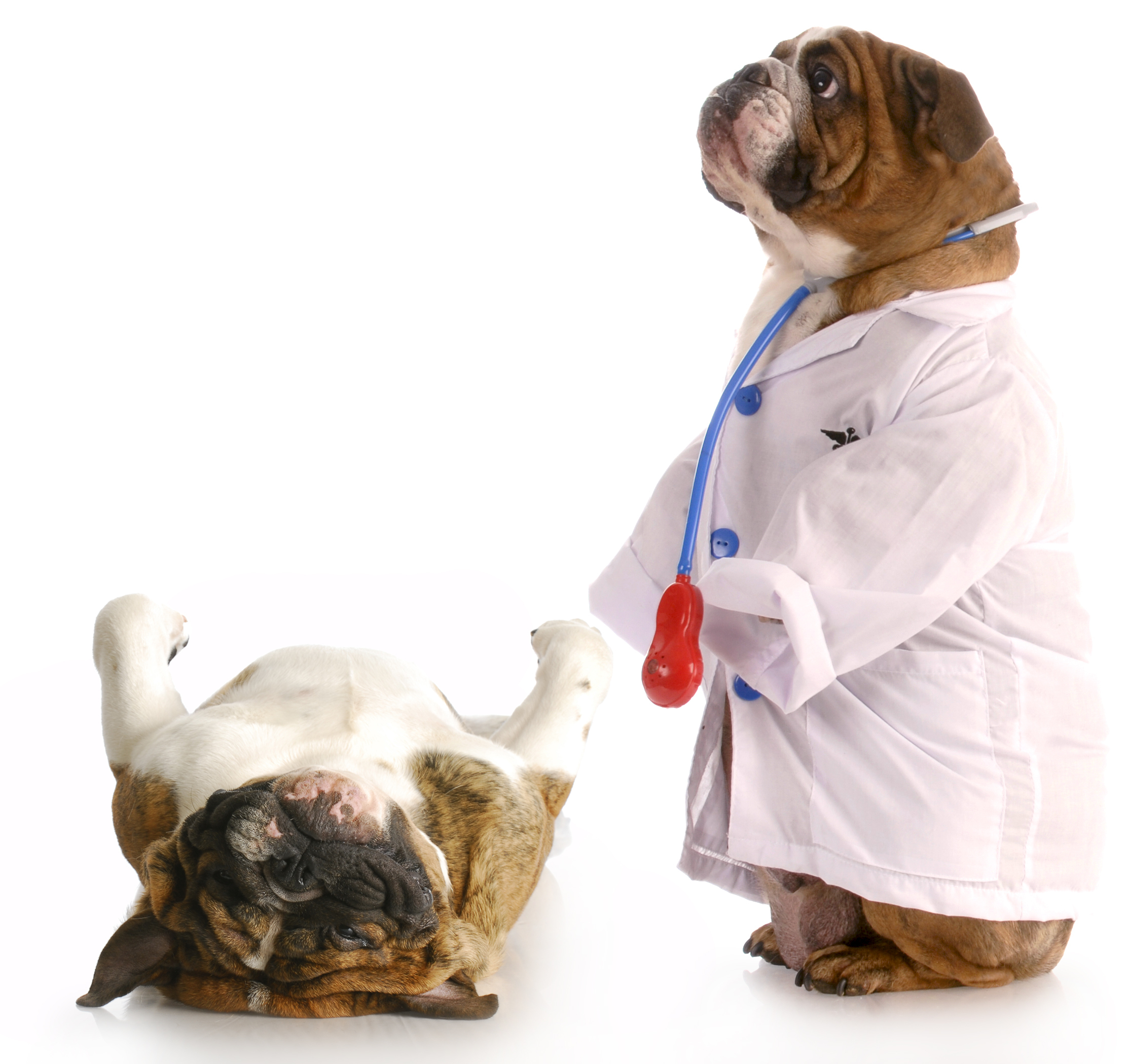 Why do some seemingly perfectly well exercising dogs seem to exercise a lot better after surgery?

Quite simply, we have removed an obstacle stopping the natural flow of oxygen to their system. Dogs are stoic and will run around, wag their tail and play as much as they possibly can. However they will do this with more energy if not impeded by an amount of soft tissue extending down their throat.

This is the crux of an ongoing debate and the denial of many breeders. Because so many dogs get around seemingly well, consideration is not given to corrective surgery. The other major concern is that if a dog is examined by a non-brachycephalic veterinarian at desexing or otherwise, often incorrect advice is given that there is no concern. Hence one of the main reasons for examination and assessment by a highly experienced brachycephalic surgeon is imperative to give your dog the very best chance of the most comfortable and energetic life possible.

Why do 10% of patients have no noise reduction?

The following are the reasons no noise reduction may occur in order of most likely to least likely: 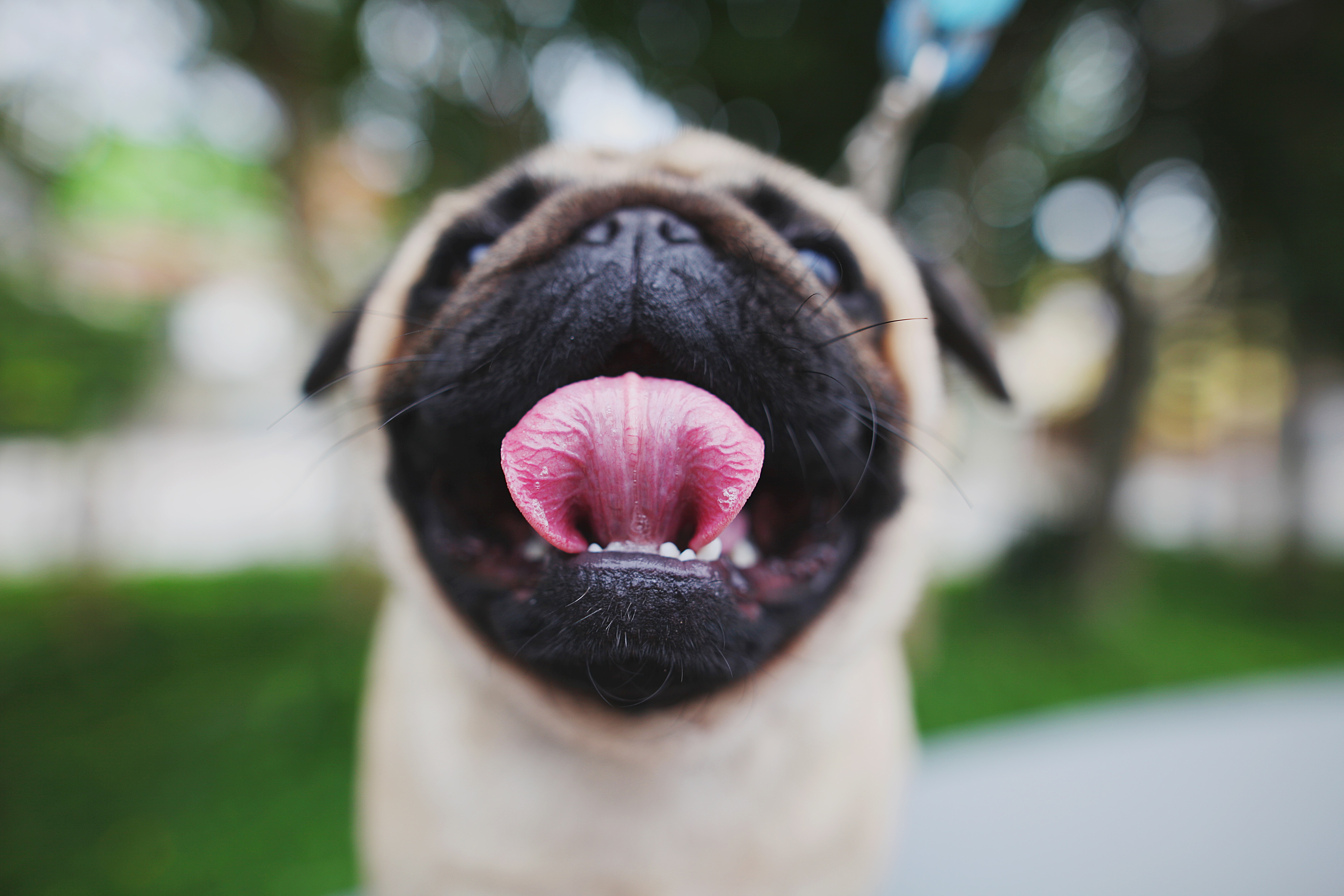