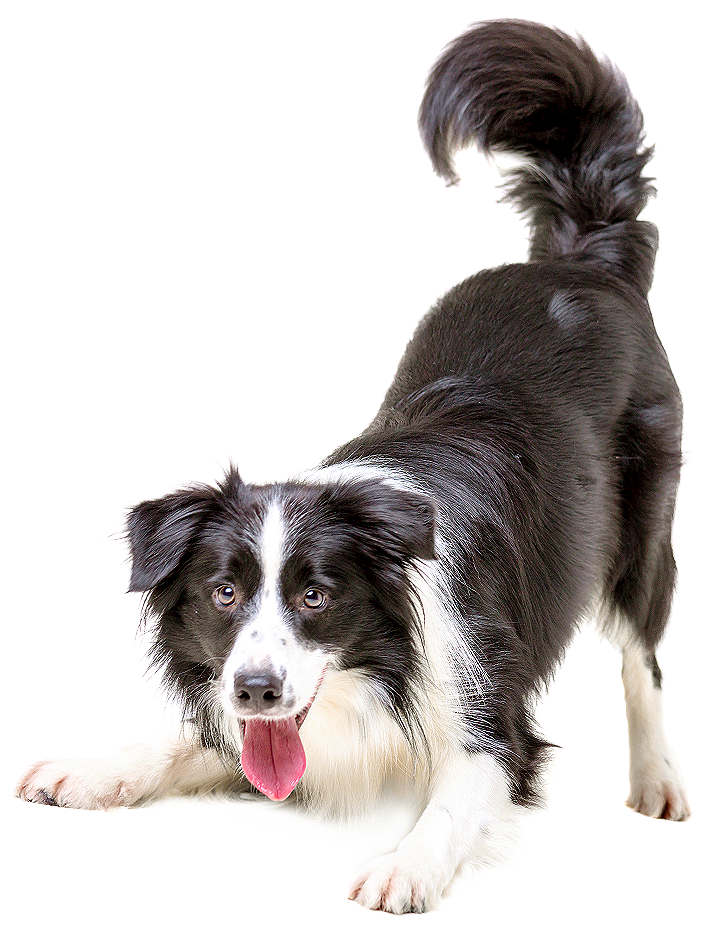 Our head surgeon, Dr Karin Davids, demystifies the myriad of surgical procedures being offered for treatment of cruciate ligament disease.

Once a dog has cruciate ligament disease, arthritis can develop within the knee joint, and the joint will never be the same as it was prior to having cruciate problems. Surgery is the best method of preserving as ‘normal’ a joint as possible. There are many different options for cruciate ligament repair in dogs and it is understandable that it can be confusing for pet owners to know which is best for their dog. At Southern Animal Health we offer the surgical procedures that, based on available evidence, we believe will result in the most rapid return to normal function, as well minimising progression of degenerative changes (arthritis) within the joint. We recognise that there are other veterinarians  offering other procedures so I thought that providing a summary of currently available procedures may help demystify the minefield of choices.

Since the first surgical procedure for stabilising the knee joint in dogs was described, there have been more than 60 surgical variations, each with proven or potential advantages and disadvantages. New procedures have been developed over the years as our understanding of cruciate disease and the biomechanics of a cruciate-deficient joint have improved.

The procedures currently available can be divided into three broad categories:

1. Extracapsular stabilising procedures – these involve a prosthetic device placed outside the joint capsule to hold the joint in a stable position. The Lateralisation (or de Angelis) Suture and Tightrope Technique are both examples of this.

2. Intraarticular grafts – where a graft from the dog’s own tissue is placed within the joint to stabilise it. While these procedures are the mainstay of cruciate repair in humans, they have not worked well to date in dogs, and are now considered an ‘old-fashioned’ form of repair as there are many superior techniques now available.

3. Geometric techniques – these techniques involve biomechanical modification of the joint to neutralise the painful shear forces that occur within the joint once the cruciate ligament has been damaged. Currently available procedures are: TWO (or CWO), TTA, MMP, TTP, TPLO & CBLO. These, along with their pros and cons, will be described in more detail below.

Extracapsular techniques give excellent results in smaller dogs. Of these techniques, the Tightrope procedure is the superior one as the prosthesis is stronger than the DeAngelis suture, and is positioned through bone tunnels that most closely approximate the location and pull of the natural cruciate ligament.

Geometric techniques are the best options for all dogs over 25kg.The geometric techniques involve a high degree of surgical expertise, as well as a costly investment in equipment to be able to offer them, and that is why we carefully weighed up the evidence in our section of which of these techniques we would provide for our clients. There are however no hard and fast rules, and we always discuss surgical options on a case by case basis to give the most appropriate surgical recommendation for each individual patient the we see.

So….What are all these different procedures, and what do all those letters stand for? 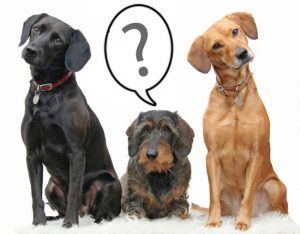 Lateralisation Suture or DeAngelis technique
A nylon fishing line prosthesis is placed around the outside of the knee joint. This procedure is relatively easy for an experienced veterinary surgeon to perform and requires minimal specialised equipment. As such, most vets out there offer it.

Tightrope
As previously stated, this procedure is superior to the DeAngelis. It also involves a higher level of surgical skill and some specialised equipment to place the custom-made prosthesis. Return to function is quicker when compared to the DeAngelis procedure.

TWO (Tibial Wedge Osteotomy), also known as CWO (Closing Wedge Osteotomy)
This involves removing a wedge of bone from the tibia and placing a bone plate to hold the bone together. The aim of the procedure is to level the top of the tibia bone, thus neutralising shear forces that occur when the cruciate ligament is damaged. This was one of the earlier geometric procedures developed (and is still a good one), but has been superseded by other techniques. The main disadvantage of this technique is that it slightly modifies the standing angle of the leg. I have done many of these over years and we do still offer it in certain cases.

TTA (Tibial Tuberosity Advancement)
A cut is made through the tibial crest (a section of bone at the front of the tibia) and this piece of bone is advanced forward and held in place with a titanium spacer cage and a specially shaped bone plate. The aim is to change the angle of the tendon attached to the kneecap relative to the tibia and neutralise shear forces within the joint. Many vets elect to offer this technique as it has a shorter learning curve than some of the other geometric procedures. Review of the literature shows that the results from this technique are very good, however it does carry a higher incidence of meniscal injuries in the medium to long term post-operative period. (The menisci are C-shaped cartilage pads that act like cushions within the knee joint. Meniscal injury causes pain and progression of arthritic changes).

MMT (Modified Maquet Technique) or sometimes known as MMP (Modified Maquet Procedure)
This uses the same principal as the TTA, except that the tibial crest is stabilised in a different manner – either a wedge or cage is used along with a wire. No plate is applied. At a recent orthopaedic conference that I attended, most specialist surgeons were quite negative about this procedure, having personally had numerous cases with complications referred to them. The main concern is that if not doing well it is almost impossible to do a revision surgery due to the nature of the implant.

TTO (Triple Tibial Osteotomy)
This combines the features of the TTA and the TWO. Three cuts are made in the bone and a bone plate applied. This technique was developed in Australia and is only done is Australasia, and as such, there are a lot less published studies of results and long-term outcomes. In fact, when I was at anorthopaedic workshop in Europe, none of the European or American vets that I met knew much about this technique at all.

TPLO (Tibial Plateau Levelling Osteotomy)
A circular cut is made in the top of the tibia bone and this segment is rotated and then fixed in position with a bone plate. The effect is to level the top of the tibia bone and neutralise shear forces. This procedure is world-recognised as the ‘gold standard’ for cruciate repair in dogs, and is the preferred surgical technique of just about every surgical specialist that I have discussed the subject with. Most clinical studies show that TPLO offers return to normal function (even in athletic dogs), with a faster recovery to normal weight-bearing post-operatively.

CBLO (CORA Based Levelling Osteotomy)
A variation of the TPLO, but the curved cut is made lower done on the bone and is fixed in position with a bone plate and specialised screw. This technique has been a more recent development. When it first came out many vets found the concept quite exciting. However, the evidence has not really stacked up just yet and I believe it’s benefits are limited to cruciate ligament disease in immature dogs (an uncommon situation) or for revision surgery of a failed technique where cuts have already been made higher in the bone.

At Southern Animal Health our aim is to recommend procedures with a good evidence base for a successful outcome; and we like to be able to offer you the best. On review of current literature, there is plenty of information on short-term results of various cruciate surgeries but there are not many studies that report on intermediate to long-term outcome. There are also not many studies that compare one procedure to another. The most commonly performed procedures around the world (and therefore the most commonly compared procedures in scientific papers) are the Lateralisation Suture (LS), TTA and TPLO. Most evidence strongly supports TPLO in the ability of dogs to return to normal function, with TPLO being superior to LS in the immediate post-operative period. Therefore, based on the evidence, we have chosen to recommend and offer TPLO as our gold-standard cruciate ligament repair option.

Please refer to our Cruciate Ligament rupture page for further information about the surgical procedures that we perform at SAH. We are of course happy to discuss any furthers questions you may have, so feel free to give us a call.